We’re back with one of my favorite pantry staples for making quick and easy lunches and dinners: canned tuna! That’s right, whether you love canned tuna, have never tried it, or it just reminds you of “chicken of the sea,” trust me when I say these healthy recipes using a can of tuna will be ones you’ll make again and again.

What can you do with a can of tuna?

The options are endless! In these delicious, simple canned tuna recipes you’ll find everything from cozy stovetop meals to  salads using plenty of fresh ingredients. If you find yourself with extra cans of tuna and wonder how to make it taste better, these healthy canned tuna recipes are bright, nourishing and pack in tons of flavor. Skip the traditional mayo-filled tuna salad and try out one of these canned tuna recipe makeovers.

If you’ve ever perused the grocery story aisle with canned tuna you probably noticed that there are different types to choose from.

Not only are there different varieties of the canned tuna itself, but it can also be canned in different ways. You’ll find that some tuna is canned with olive oil, some with just water, extra salt, no salt added, etc. so just take a look and choose a canned tuna that you prefer! They will pretty much all work in the recipes below, just be sure to drain the tuna before using it.

Let’s get our tuna on. If you make any of these delicious, healthy canned tuna recipes be sure to head over to the recipe to leave a comment and a rating so I know how you liked it! And stay tuned for more pantry staple recipe roundups in the coming week. Enjoy, xo! 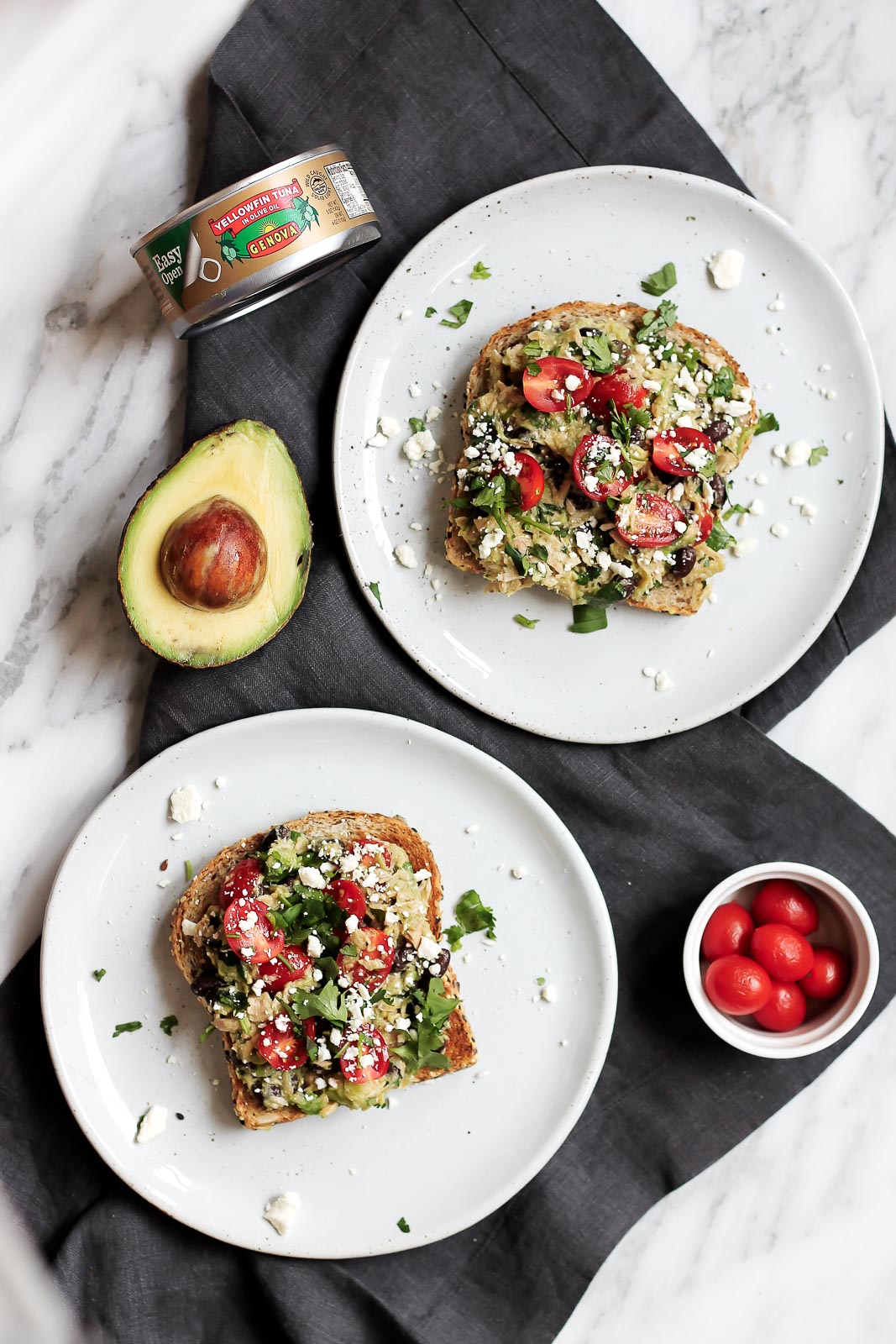 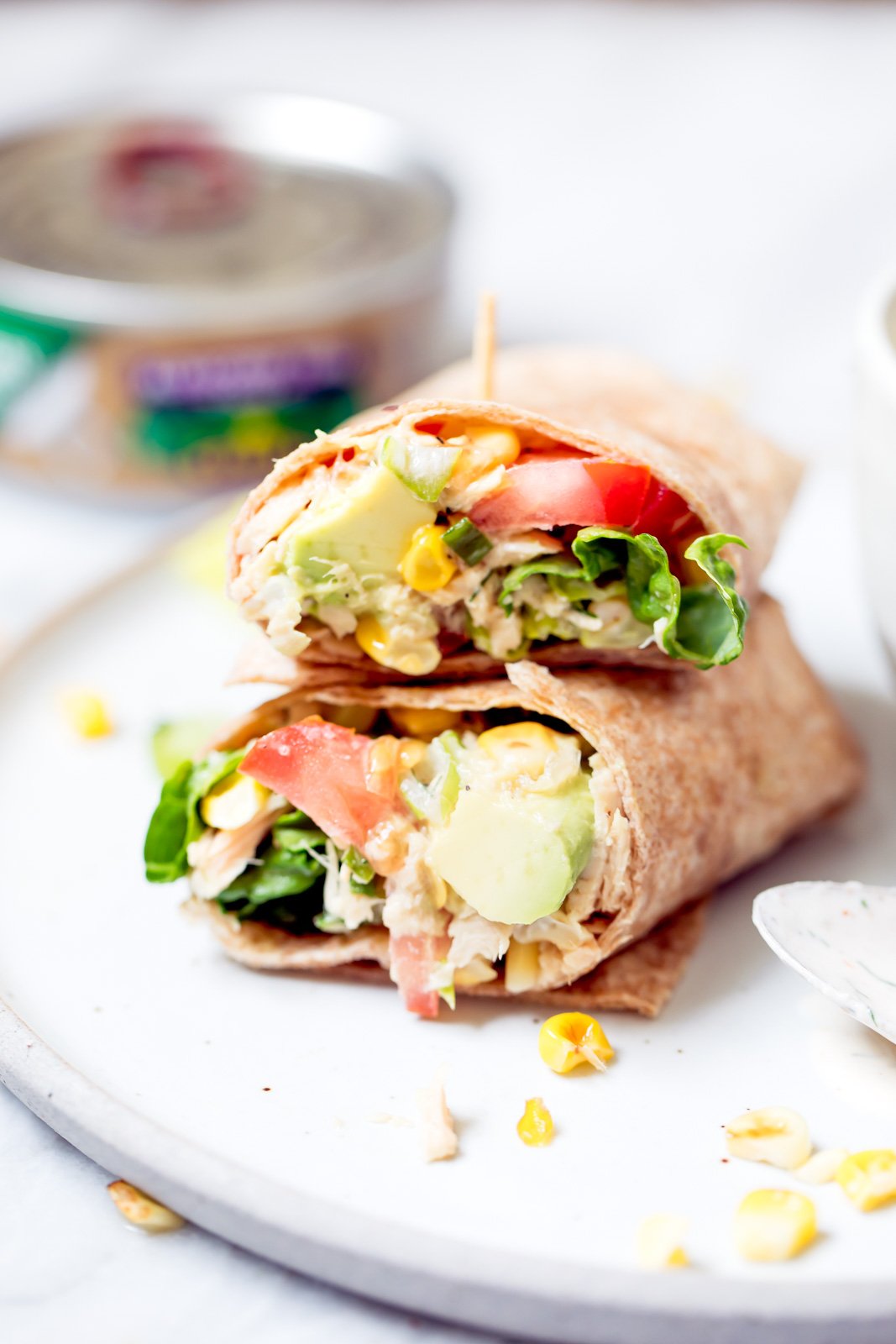