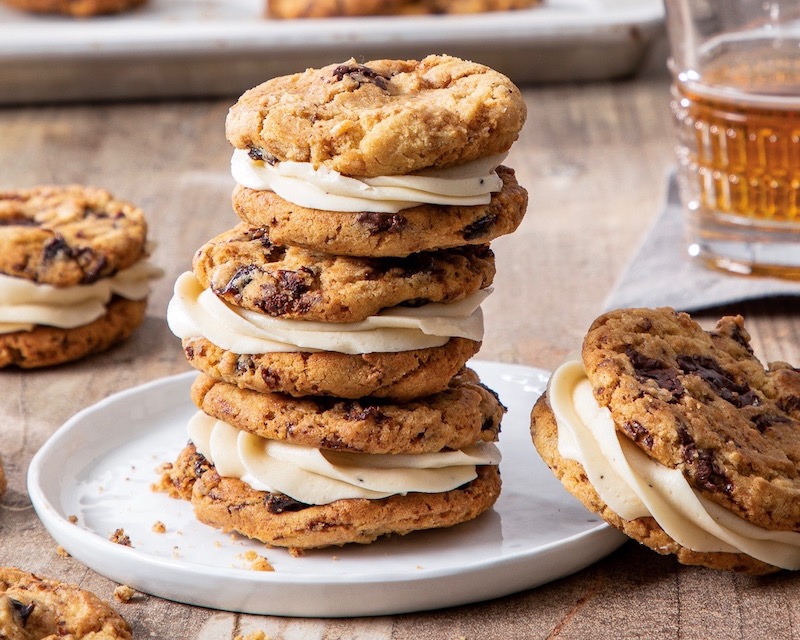 Gram weights of browned butter may vary slightly depending on the brand of butter used.